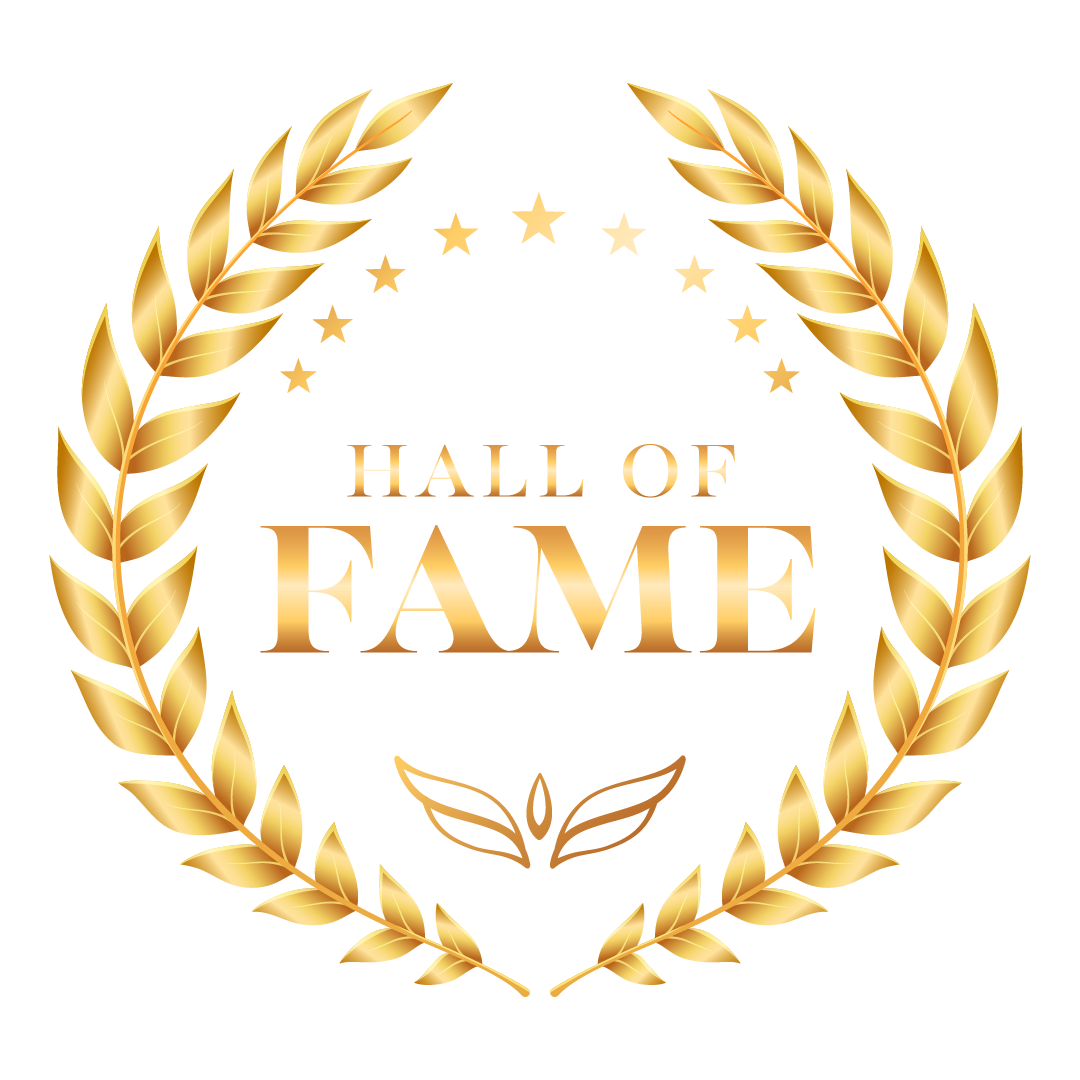 Plus 94 PAMRO Achiever of the Year Award Winners

Awarded to Tendai Kadenhe-Mhizha for her work on the Pan African LSMs and her role as chair of the Harmonization Committee.

Awarded to Celia Collins for her initiative to harmonize the country reports and to provide a promotional CD, as well as for her work as member of the PAMRO Harmonisation and Programme committees.

Awarded to the Nigerian LOC. It was decided this year to allocate this honour to a team of people rather than to a single person. The LOC was awarded this prize for all the hard work of each and every member in coordinating and making PAMRO 2008 such a success.

Not awarded. In honour of Piet Smit whereby the trophy was renamed to the Piet Smit Achiever Award (Previously known as the Plus 94 PAMRO Achiever of the Year Award)

Awarded to Filipa Oliveira, the MD of Marktest Angola, was recognised for her achievement of launching research in a very difficult and challenging market.

Awarded to Roger Steadman for his extensive and continuing contribution to media research in Kenya.

Awarded to Graham Mytton of InterMedia, UK, for his extensive and continuing contribution to media research in many countries in Africa.

Awarded to Paul Haupt for the immense value he has contributed not only to PAMRO but to the entire audience research industry on the continent.

2014 – No Conference was held this year due to Ebola Warnings, so no award was given.

For his exceptional leadership of, and exemplary dedication to PAMRO.

2017 – Winner was nominated/chosen at the conference.